John Thomas Osborne, aka J.T. Osborne, was born on Baffin Island in June of 1949. He has illustrated various books, including Mary Beth Knechtelâs under-acknowledged The Goldfish That Exploded and Social Credit for Beginners: An Armchair Guide (Pulp Press, 1986). J.T. Osborne is also author of several books of poetry, including Under the Shadow of Thy Wings (1986), 9 Love Poems, and Please Wait for Attendant to Open Gate. His first novel Foozlers was published by Anvil Press in 2004 and was followed in 2006 by Dead Man in the Orchestra Pit (Anvil). Osborne grew up in Kamloops, B.C. and Vancouver, co-founded Pulp Press Book Publishers (now Arsenal Pulp) in the early 1970s, and currently resides in Maple Ridge, B.C. 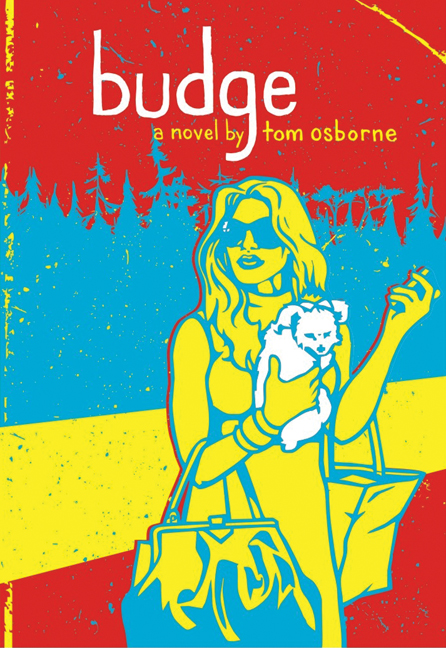 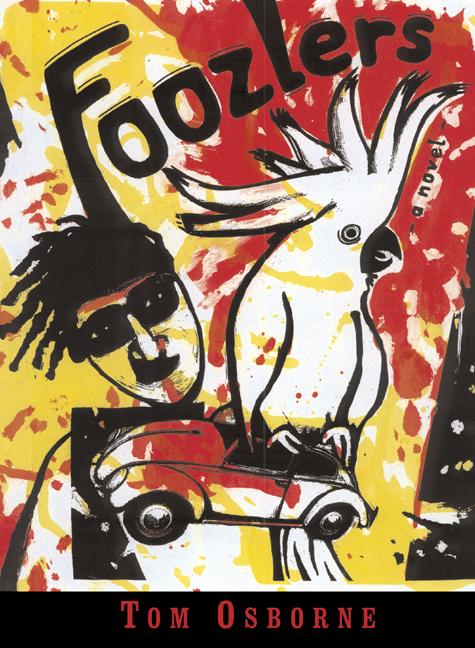