Sherry MacDonald is a graduate of the MFA Creative Writing Program at UBC. Her plays include The Duchess of Alba, Cowgirl Jane, Iraqi Karaoke, Til Death Do Us Part, Those Are the Rules and Glen Echo Stop. Sherry is also a filmmaker and has screened films at the NSI Film Exchange Festival, Boston Film Festival, Tehran Film Festival, Torino Film Festival, and the Women In Film Summer Shorts Festival. Sherry has worked as a producer, and has served as Drama Editor at Prism International literary magazine. She lives in Vancouver. 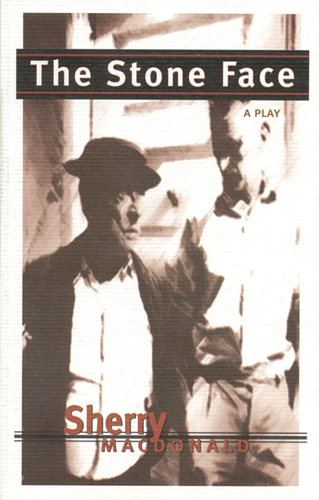