Born in an ethnic enclave of Oakville, Peter Babiak grew up in Hamilton, Kitchener, and Toronto, Ontario. He studied English language and literature at the University of Waterloo, McMaster, and York, and has taught literature, history and social sciences at a jail for young offenders, contract law and critical thinking at George Brown College, and economics at Dominion College, all in Toronto. Peter moved to Vancouver in 1994 to take an adjunct position teaching English at the University of British Columbia, where he worked for ten years. From 2000 to 2002 he coordinated a barrier-free lecture series and educational facility/book room on Powell Street in Vancouverâs Eastside, and then from 2002 to 2006 he was Academic Director of Humanities 101, a pioneering outreach programâthe first of its kind in Canadaâthat brought classes in the liberal arts, social sciences and âgrammar boot campâ to Vancouverâs Downtown Eastside. He has been teaching English literature, linguistics and grammar/rhetoric at Langara College for well over a decade. 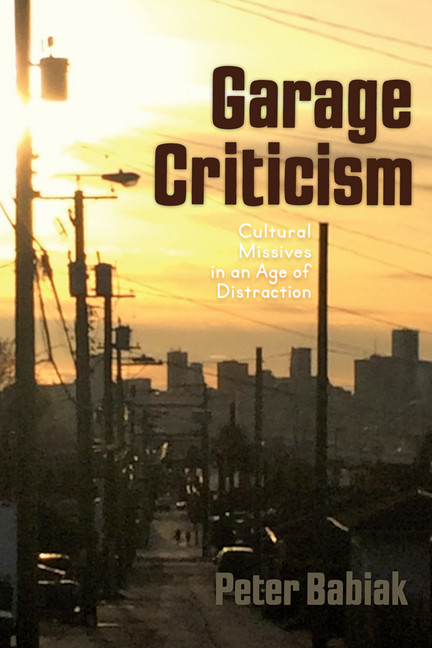