Patrick Friesen has published more than a dozen books of poetry, most recently Jumping in the Asylum, 2011. He is also the author of a volume of essays, a play, and co-translations, with Per Brask, of Danish poets Niels Hav, Ulrikka Gernes and Klaus HÃ¸eck. Patrick was short-listed for the Governor Generalâs Award for A Broken Bowl, received the Manitoba Book Award for Blasphemerâs Wheel, and has twice been short-listed for the Dorothy Livesay Poetry Prize (BC Book Prizes). Friesen has also written several stage and radio plays, text for dance, and has recorded two CDs of spoken word and improv music with Marilyn Lerner. A former resident of Winnipeg, Patrick now lives on Vancouver Island. 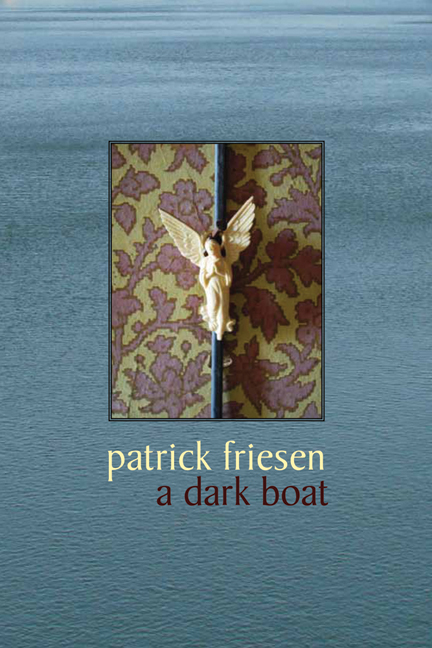