klipschutz (pen name of Kurt Lipschutz) is a poet, songwriter and occasional freelance journalist. Born in Indio, California, he has lived in San Francisco for thirty years, where he shares an apartment with his wife Colette Jappy and three cats. His work has appeared in periodicals in the U.S., Canada, the U.K., Ireland and France, and numerous anthologies, as well as the previous collections Twilight of the Male Ego, The Good Neighbor Policy, and The Erection of Scaffolding for the Re-Painting of Heaven by the Lowest Bidder. He has co-penned over a hundred songs, chiefly with Chuck Prophet, including the recent Temple Beautiful. In 2006 his imprint Luddite Kingdom Press issued the limited edition collectible All Roads . . . But This One. Beyond high school, he is an autodidact. 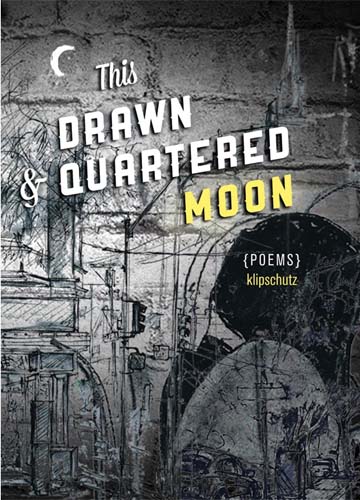