Jon Paul Fiorentino is the author ten books including I’m Not Scared of You or Anything, which was shortlisted for the ReLit Award for Short Fiction and Hugh MacLennan Prize for Fiction, Needs Improvement, which was shortlisted for the A.M. Klein Prize for Poetry, and Indexical Elegies, which won the CBC Books âBookieâ Award for Best Book of Poetry. He lives in Montreal where he teaches Creative Writing at Concordia University, is the editor-in-chief of Matrix magazine, and the editor for the Serotonin/Wayside Imprint of Insomniac Press.

Maryanna Hardy has worked as an artist, illustrator and screen printer and has published her work in publications nationally and internationally. She has designed countless gig posters and chapbooks of her drawings, built and ran a screenâprinting shop in Montreal, and has painted public murals in Montreal and Toronto. She has most recently exhibited her work through Gallery Pangee and Gallery Youn in Montreal. In 2009 and 2010 she collaborated with the YPF Collective on their large-scale installation at the Osheaga International Music Festival in Montreal. In November 2010, she published a book of her drawings with Conundrum Press called So I’ve Been Told. The book was short-listed for Montreal Expozine’s 2010 Best Canadian Book and was also short-listed for a Doug Wright award for Best Avant-Garde Comic Book. She lives in Montreal. 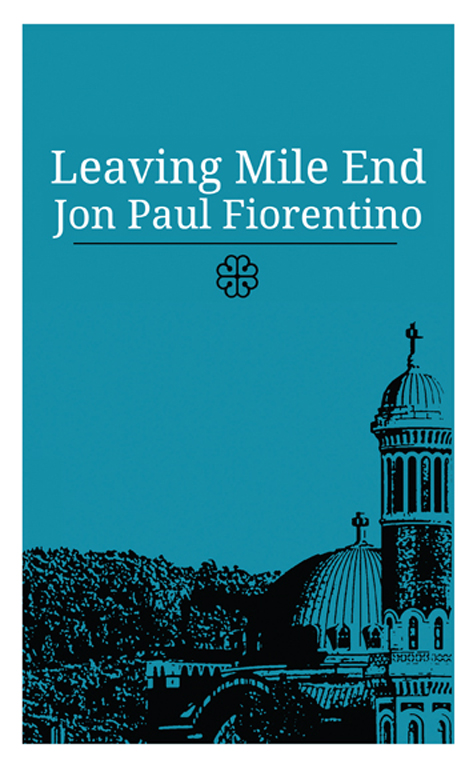 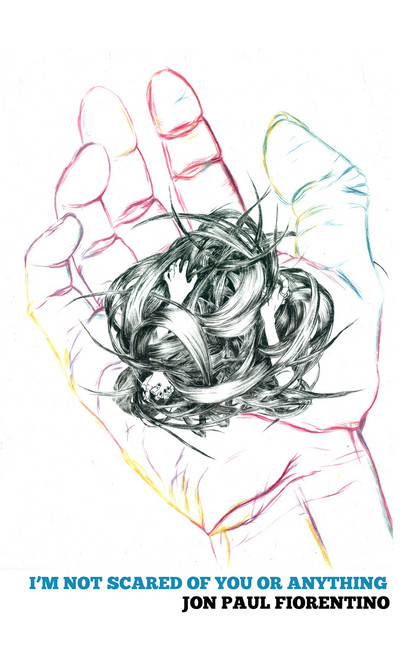