Jenn Farrell is a two-time winner of the Vancouver Courier fiction contest, recipient of the 2002 Maclean-Hunter Endowment Prize for non-fiction, and a contributor to CBC radio. Her stories have previously appeared in Prism and subTerrain magazine. Also a prolific columnist, commentator, and reporter, Ms. Farrell has written for Alive, Canada's Healthy Living Guide, Raven's Eye, and West Coast Editor. Born and raised in the âGolden Horseshoeâ of Ontario, she now lives in Vancouver, where she works as a freelance writer and editor. 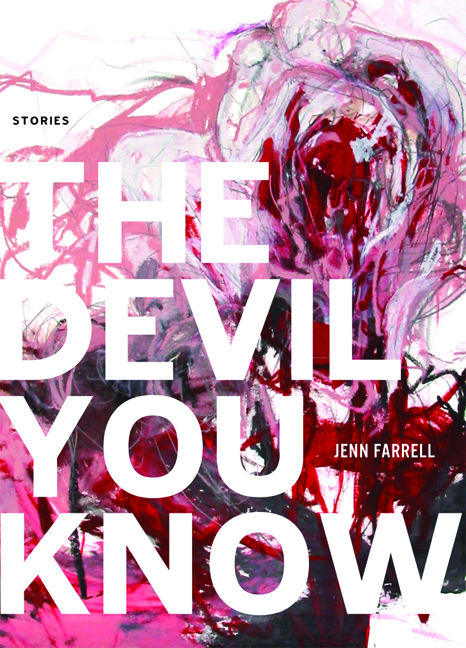