Grant Buday has published nine books, including the novels, Dragonflies, White Lung, Sack of Teeth, and Rootbound, the memoir Stranger on a Strange Island (from Main Street to Mayne Island), and the travel memoir, Golden Goa. Grantâs articles and essays have been published in Canadian magazines and quarterlies across the country, and his short fiction has appeared in The Journey Prize Anthology and Best Canadian Short Stories. While he has travelled extensively throughout the world he currently lives on Mayne Island, British Columbia, with his wife and son, where he manages a recycling depot. 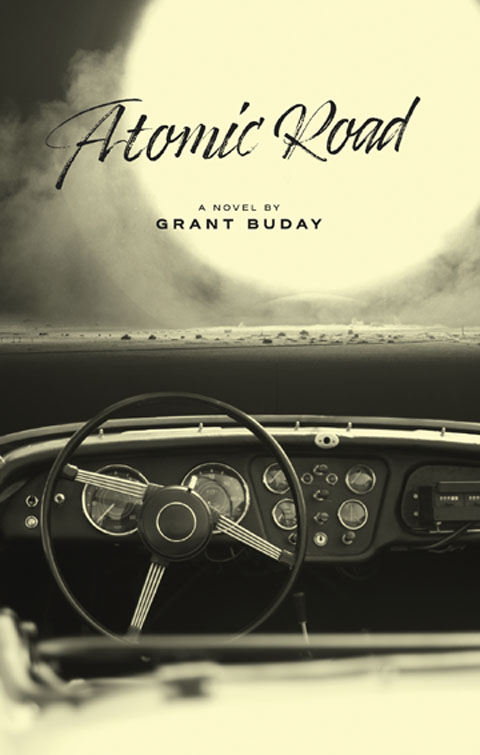 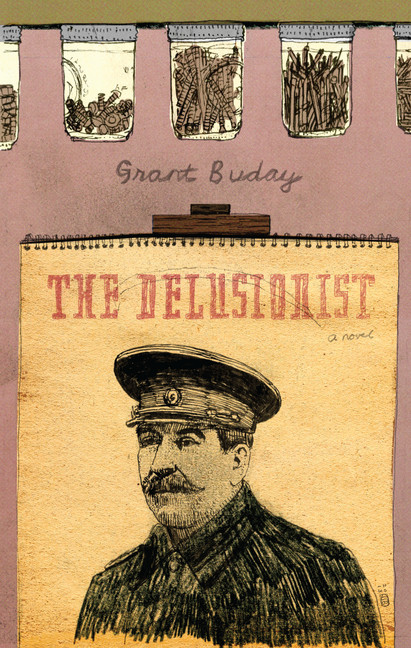 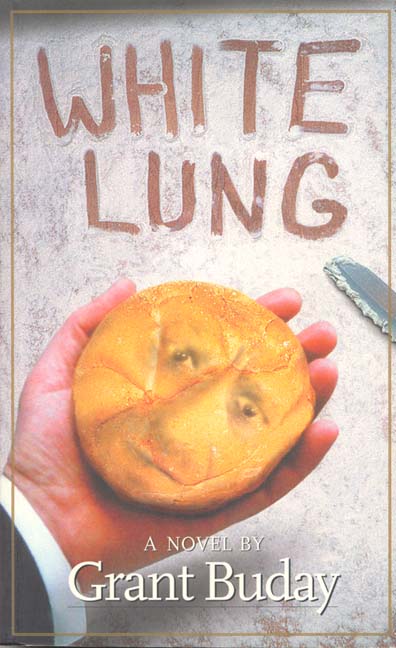 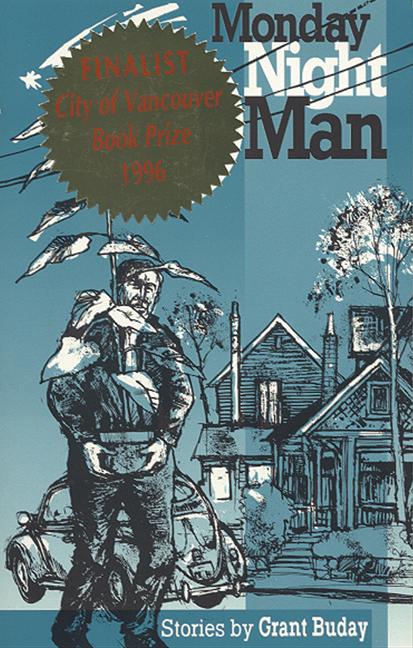 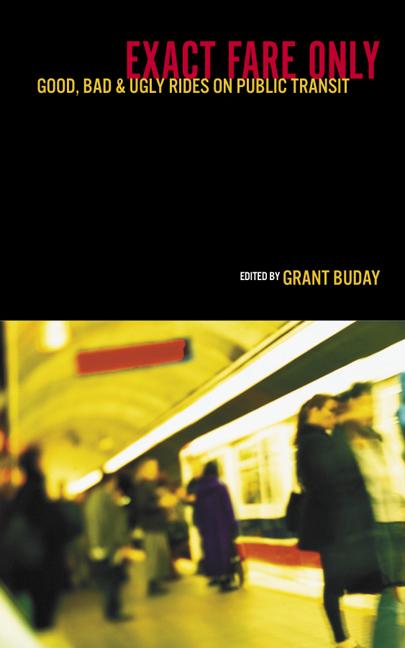