George Bowering is a distinguished novelist, poet, editor, professor, historian and tireless supporter of fellow writers. He has authored more than one hundred books and chapbooks, including works of poetry, fiction, autobiography, biography and fiction for young readers. His writing has been translated into French, Spanish, Italian, German, Chinese and Romanian. His novel, Burning Water, won the Governor Generalâs award for fiction and his memoir, Pinboy, was short-listed for the BC National Award for non-fiction in 2013. George Bowering is a two-time recipient of the Governor Generalâs Award, Canadaâs top literary prize, and served as Canadaâs first Parliamentary Poet Laureate. He is an Officer of both the Order of Canada and the Order of British Columbia. 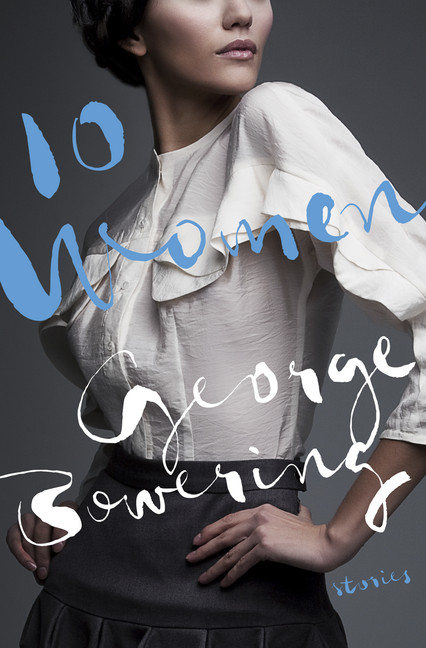 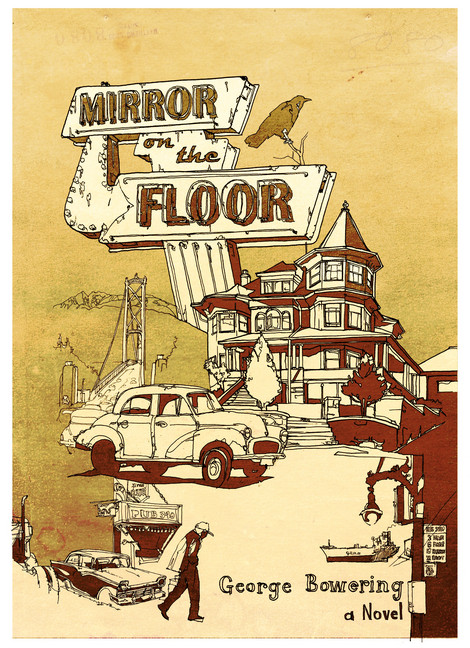