Bradley Harris is a Canadian writer, editor, and teacher living and working in Memphis, Tennessee. He is the only writer to have won the infamous International 3-Day Novel Writing Contest twice. His novel Ruby Ruby won the 21st annual competition and was published in 1999. His entry, Thorazine Beach, was selected as the winning entry in the 35th annual contest and was published in August of 2013. His other works include prize-winning short stories and a dramatic play, Incoming, produced in Memphis and Los Angeles. Brad holds BA and JD degrees, plus an MFA in Creative Writing from The University of Memphis. He is currently at work on his third novel in the Jack Minyard series, Six Flags Over Jesus. 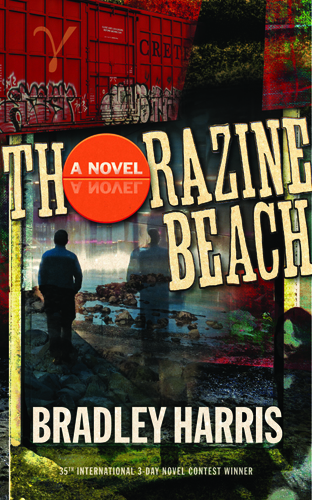 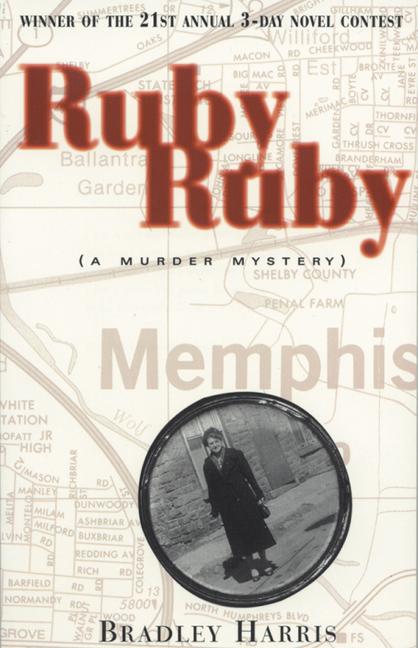