Charles Tidler is a poet, novelist, librettist, spoken jazz artist and, playwright who has written scripts for stage, radio, TV and film. Recent stage plays include Tortoise Boy (Belfry Festival .04) and Rappacciniâs Daughter (Phoenix Theatre, U of Victoria, 2003). Red Mango, a blues play, was a box office and critical hit at the Belfry Theatre in 2000 and has been published by Anvil Press.

Honors include National Radio Awards, a Chalmers Outstanding Play Award, Canada Council and B.C. Arts Council awards, and a finalist for the Governor Generalâs Literary Award for Drama. A novel Going to New Orleans was published to critical acclaim in 2004. A second novel, Hard Hed was published by Anvil in 2012.

Charles has worked for 20 years as a dramaturge and teacher of creative writing at North Island College, The University of Victoria, Camosun College, Canadian College of Film & Acting, The Banff School of Fine Arts, The Kootenay College of Arts, Playwrights Theatre Centre, Intrepid Theatre, Theatre BC, and The Belfry Theatre.

Charles grew up in Indiana, studying literature and philosophy at Purdue University. He has lived on the west coast of Canada since 1969 and is the father of two sons. He makes his home in Victoria, BC. 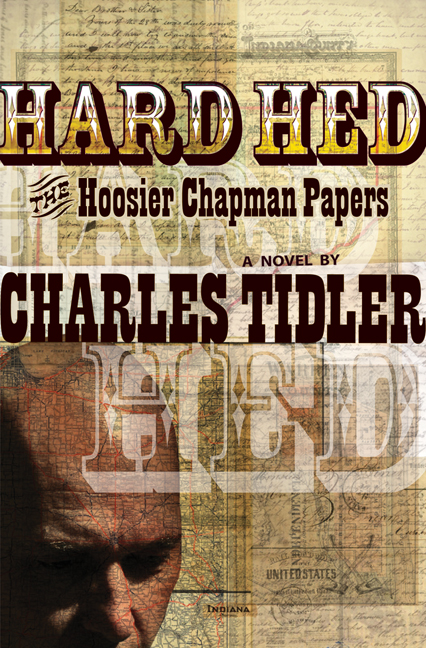 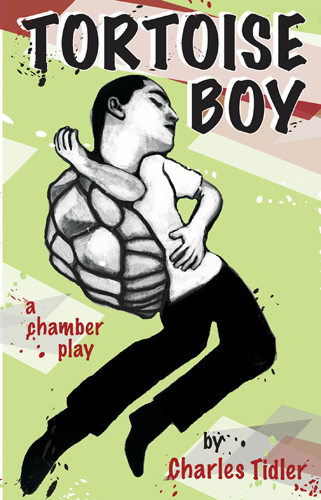 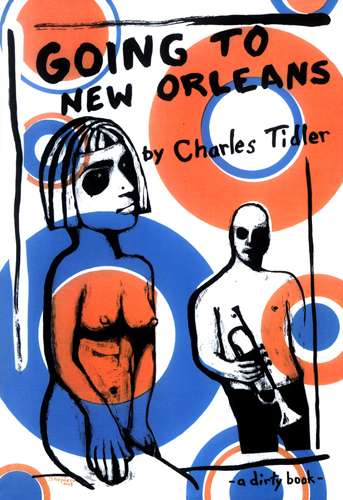 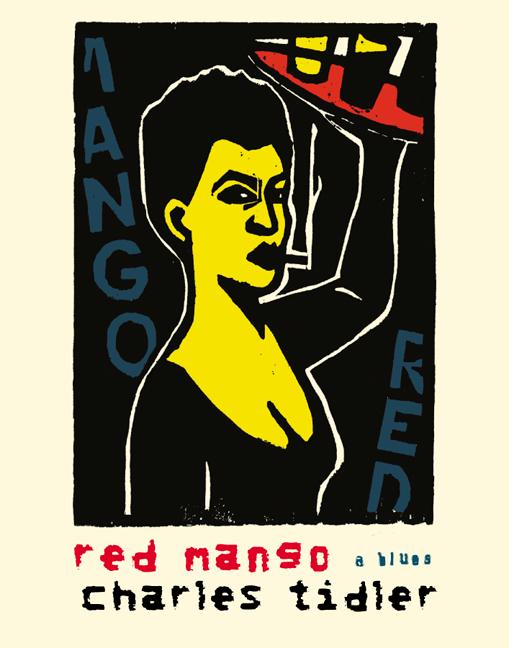